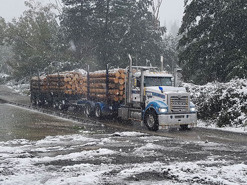 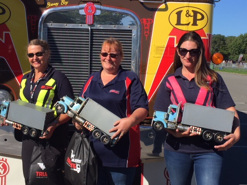 "WiRT has had a great 6 months getting out and about," says Morrison. "Recently we had a presence at the TMC Truck Show in Christchurch and it generated a lot of interest in Road Transport as a whole which is what we are about. Yes we encourage Women and Youth but it's about our whole ...