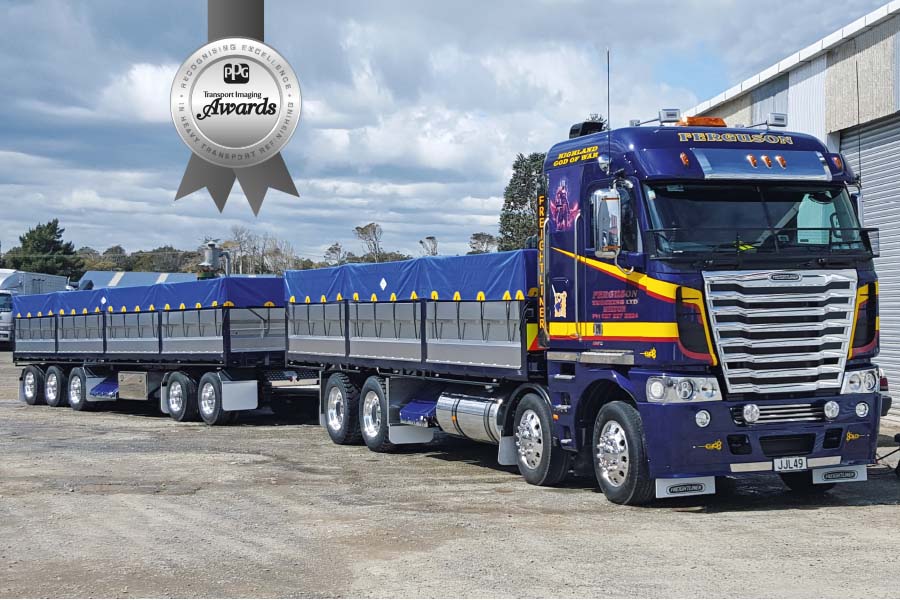 It’s the trucking equivalent of wearing your heart on your sleeve – showing your love to the world.
In this case, it’s a matter of Milton transport operator Laurie (Ferg) Ferguson revealing his true feelings for the Highlanders Super Rugby team.
Proudly painting his trucks in the colours of his favourite team just came naturally for Ferg. As he says, when he went out on his own 16 years ago, choosing the livery “wasn’t difficult.”
Just as the Highlanders adopted the colours of the three provincial teams it encompasses – the blue of Otago, gold of North Otago and Southland’s maroon – he simply adopted the blue as the ... ... 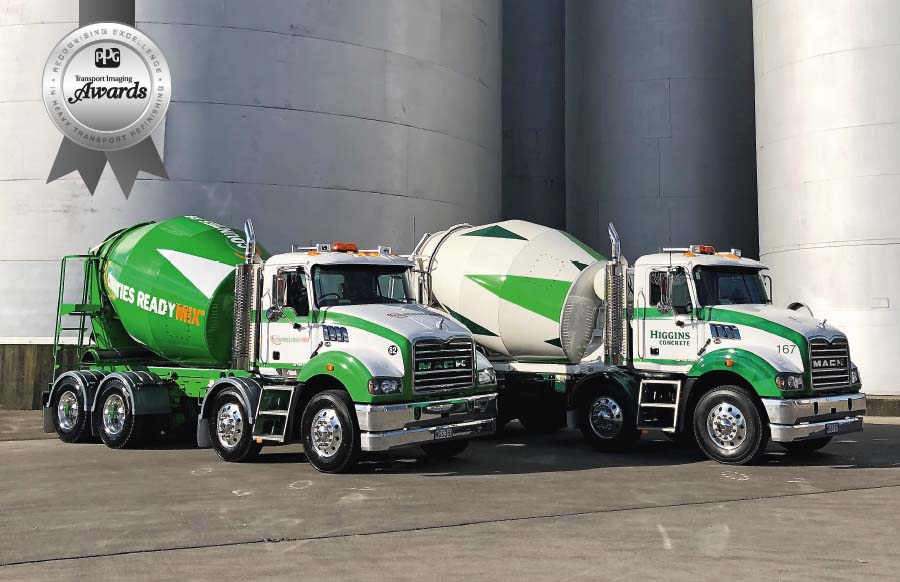 Some fleet colour schemes are impossible to miss...they’re in your face to the max.
Others are more subtle, less spectacular at a casual glance – but incorporating some clever graphic design elements.
And in the case of Palmerston North-headquartered Higgins Concrete, this month’s finalist in the PPG Transport Imaging Awards, you can also throw in a fascinating back story.
As a standalone entity, the company is a very young one, dating back only to the sale of the Higgins Group to Fletcher Building, early in 2016.
However, the deal didn’t include the concrete division and the Higgins family’s real estate holdings – and one... ... 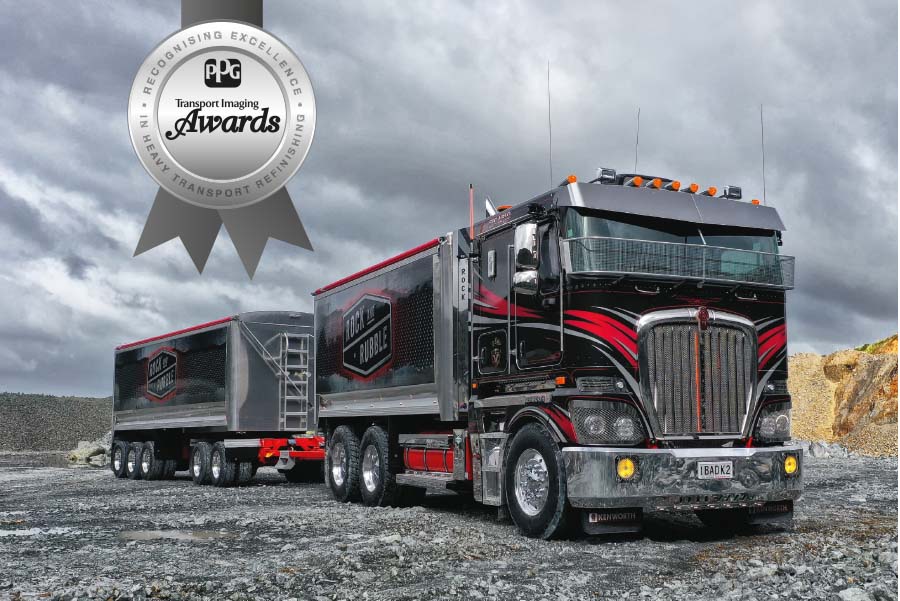 Running a fleet of trucks was, definitively, not what Aucklander Mark Geor's business was all about.
Rock and Rubble was established in late 2015 to provide cleanfill removal and tipping services in Auckland – with MD Geor opting to rely primarily on contracting other companies for its cartage needs.
"Initially, trucks were a no-go, given that we were trying to expand – and still are to some degree," he explains.
"But, obviously, the bigger we got, the more they became a necessary evil – as I put it!"
After a relatively low-key involvement – with a little 4x2 Isuzu and a secondhand Scania, their company branding limited to a black and whi... ... 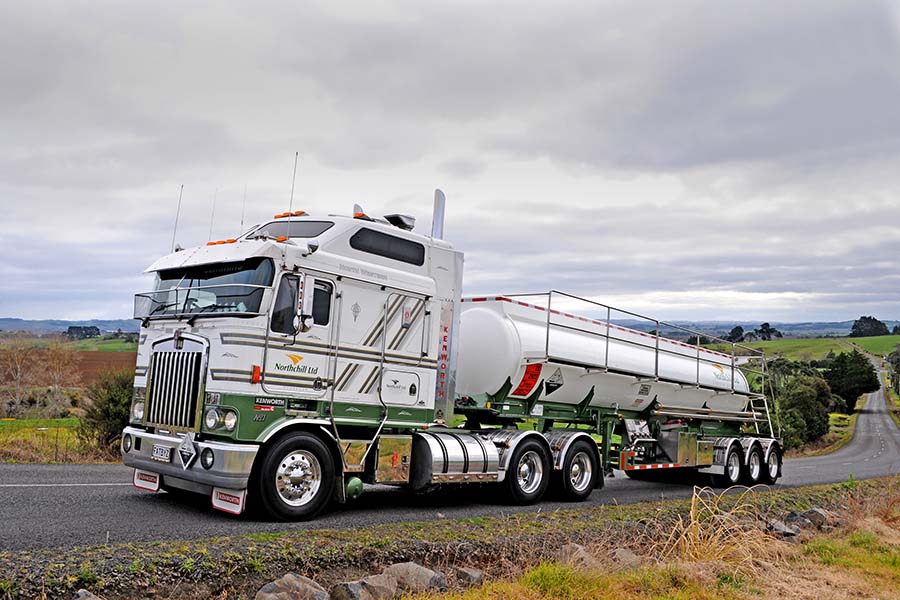 Some fleet colour schemes are so bold and complicated you can't help but notice – and, generally, admire them.
Others take a more subtle approach. Seen from a distance they're good-looking...but it takes a closer examination to uncover a depth of visual balance and understated detail that makes them really noteworthy.
This month's finalist in the PPG Transport Imaging Awards, Pukekohe-based Northchill, falls very much into this latter category.
At first glance its livery seems quite simple – a base white with green chassis, guards and lower cab, two sets of ruler-straight dual grey stripes running horizontally at mid-cab level, with similar sets cro... ...