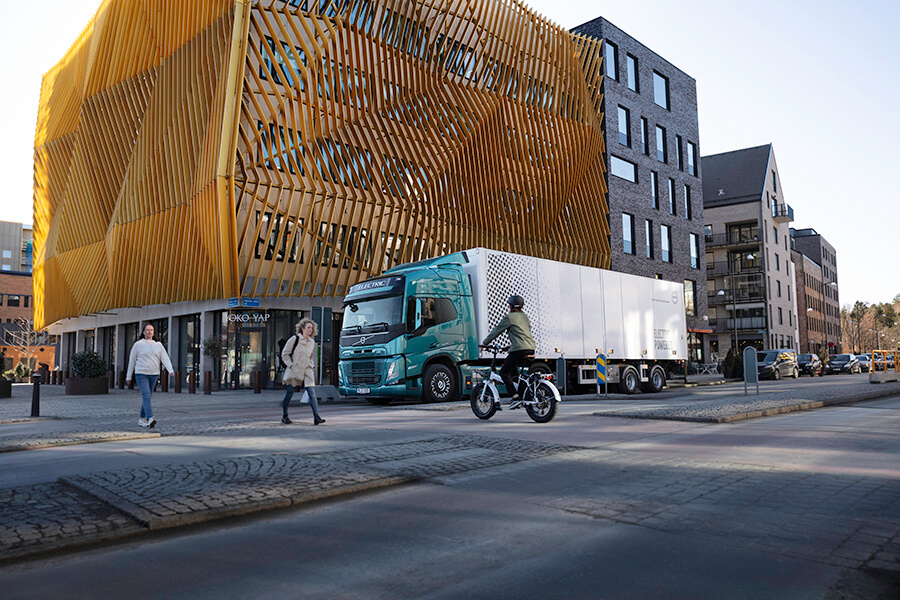 Manufacturers of heavy trucks have traditionally tried to make them quieter...but now Volvo is adding sound to some of its models!

The company has developed an acoustic alert system with unique sounds for its electric trucks, making pedestrians, cyclists and other road users aware of the approach of the otherwise near-silent vehicles.

There will be five different sounds – one for slowing down (which sounds like wind blowing through a pipe or tube), another for idling (like a musical note) and one for reversing (a repetitive “dong” sound – though nothing near as obtrusive as the high-pitched beeping used now for reversing trucks). 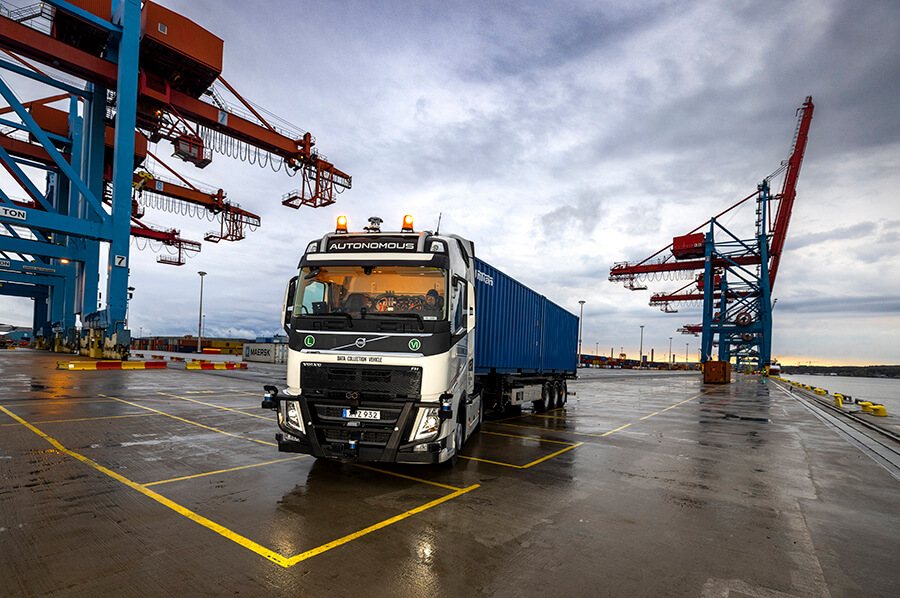 There’s a new wave of activity in Europe, China and the United States in developing and testing autonomous trucks.

And don’t think that just because most photos and video of current testing clearly show humans sitting in the driver’s seat that they’ve necessarily got anything to do with controlling things.

On many highways around the world these days they’re just there as a regulatory safety backstop...and pretty soon the artificial intelligence behind autonomous vehicles will be good enough to dispense with the human overseer, say developers.

All major truckmakers plan a driverless future for their models, with the technology generally being co-developed with ... 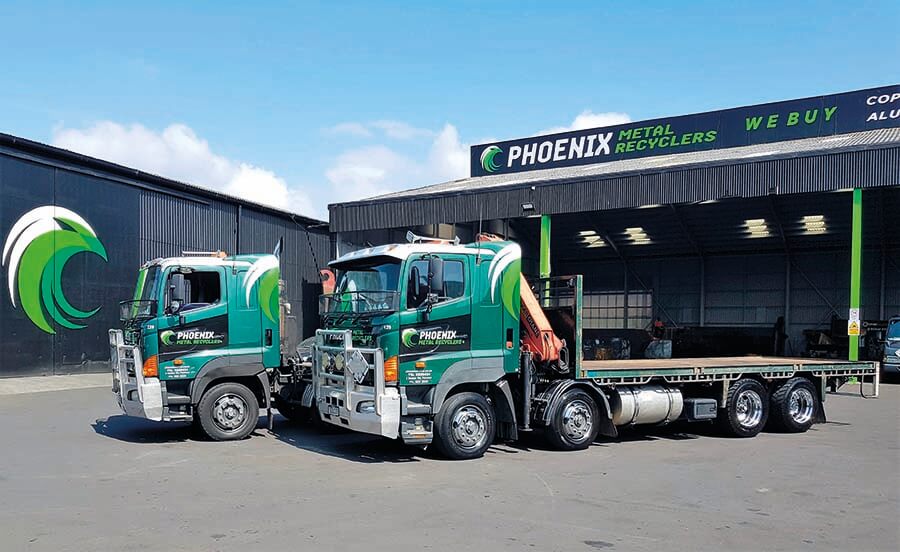 Phoenix says that the strategic move makes it the second-largest metal recycling operation in the country and complements its recent national brand relaunch to lead the way in recycling for a better NZ.

Phoenix managing director Eldon Reeve says the business is dedicated to creating a world-leading recycling operation here: “Phoenix Metal Recyclers is transforming from being ‘just another scrapmetal operator’ to an environmentally-driven brand that’s taking on complex ...

A negative reaction to the Road Transport Forum’s new truck driver traineeship from some in the industry is “disappointing,” says Forum CEO Nick Leggett.

The Te ara ki tua Road to success industry training programme was launched in May – with the RTF making it clear that it will stand or fall depending on industry support.

And now, says Leggett: “I guess it’s just the New Zealand tall poppy syndrome, but it is disappointing when every positive step is met with derision by some in the industry.

“Road to success pays people while they train and obtain recognised qualifications, and we opted to better the minimum wage with a liveable wage. Some people in the indus... 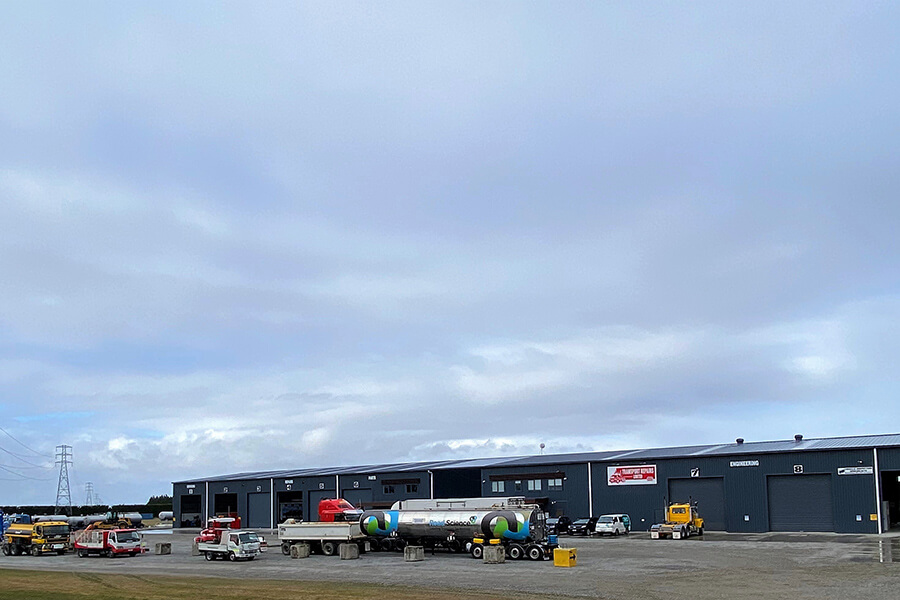 In response to increased demand for its services in the region, Transport Repairs has completed the second-stage expansion of its facility in Templeton, on the western edge of Christchurch.

The huge site (nearly 10 hectares in area) is on State Highway 73, the main road to the West Coast, putting it just minutes away from the main transport hubs of Hornby, Christchurch Airport and Yaldhurst, and only a couple of kilometres away from SH1.

The branch was opened in November 2019 and the recent expansion makes it the company’s largest operation. In conjunction with the expansion, TRL has closed its branch in Hornby and merged that operation into the Templeton facility.