Truck parts biz aims to be No. 1 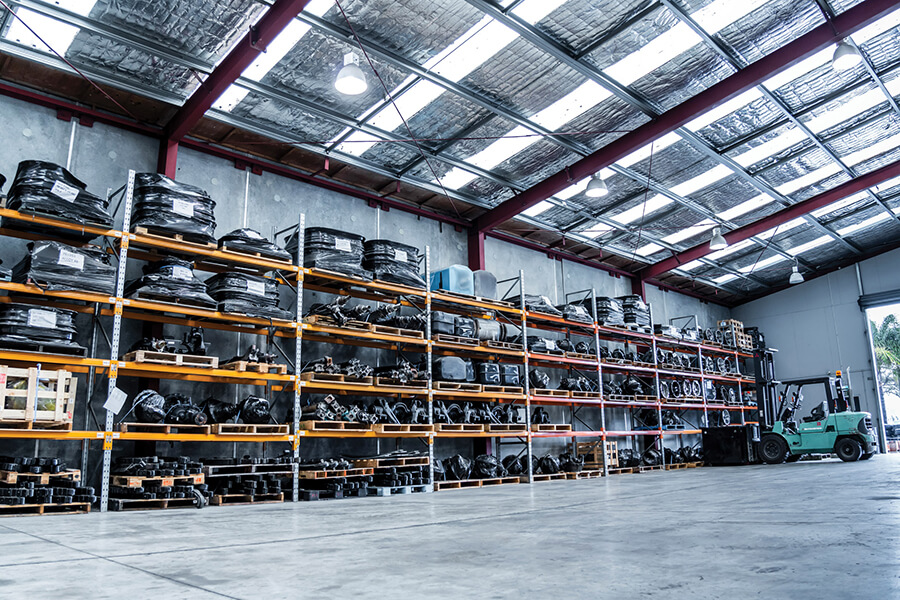 The company describes itself as “an experienced team of parts professionals with expertise across leading Japanese truck brands.”

And it says: “The Parts Hub represents a fresh addition to the commercial parts market – with a seasoned understanding of the industry.”

Parts manager Kurt Dowson says that its goal “is to be the number one go-to ...

TV doco aims to put the public right on trucks 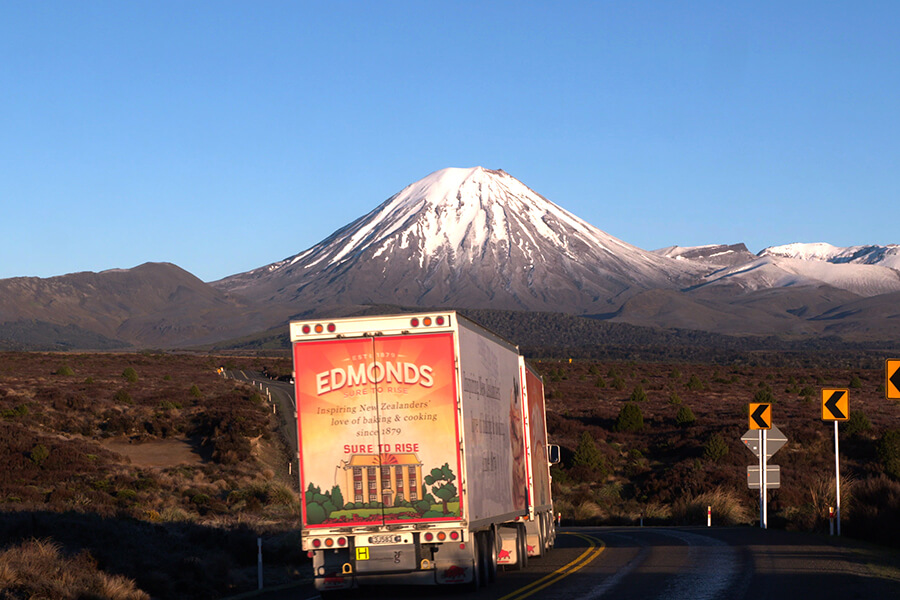 A tv documentary series telling the story of the evolution of trucking in New Zealand – aimed at righting a wrong in which the industry is cast as a villain – is set to begin screening on Prime this month.

The Truck Files – a NZ Story is a three-part series that is NOT an Outback Truckers-style piece of reality tv, showing hard-case truckies in dramatic fashion.

It’s a bid by Christchurch trucking journalist and videographer Bryce Baird “to educate the public about an industry that is so essential to the running of the country.”

To correct the situation in which “people have lost sight of the importance of road transport.” 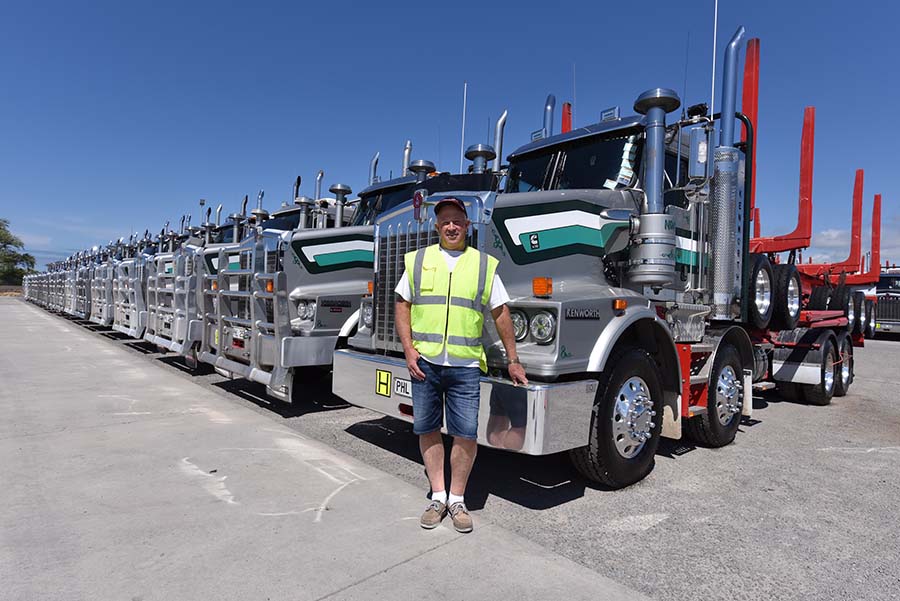 The buyout has seen ISO acquire the entire Gisborne operations of the two companies, including a combined fleet of 90-plus logtrucks and trailers. 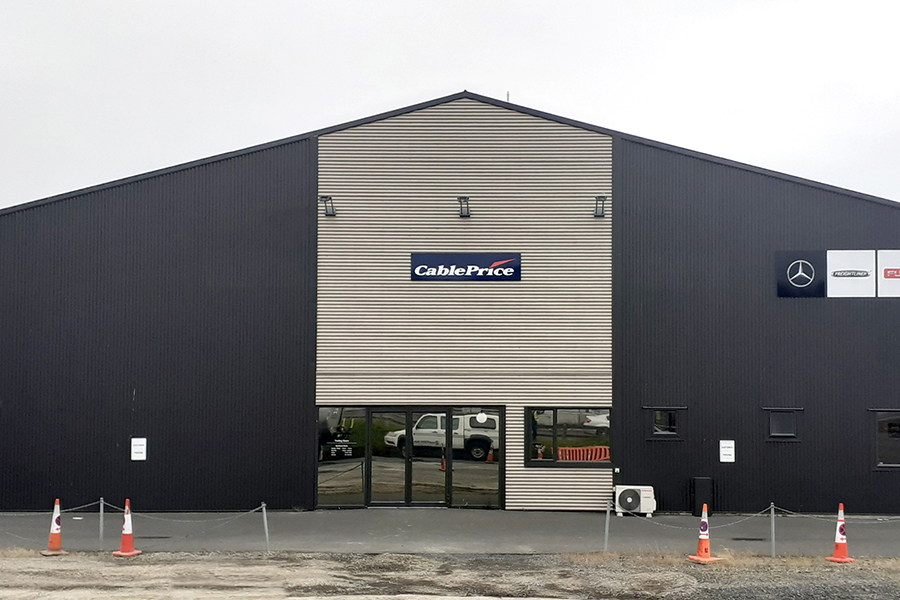 CablePrice’s expansion of its South Island sales, parts and service network for Mercedes-Benz, Freightliner and FUSO trucks continues with the establishment of a Dunedin branch.

CablePrice deputy MD Aidan Mahony says the company is “delighted to bring sales and support back to Dunedin” for the Daimler makes.

“The team at CablePrice are fully committed to supporting customers with the best possible service through our own, ever-increasing, branch network and this is just one part of that commitment.

Daimler Trucks being prepped for stockmarket 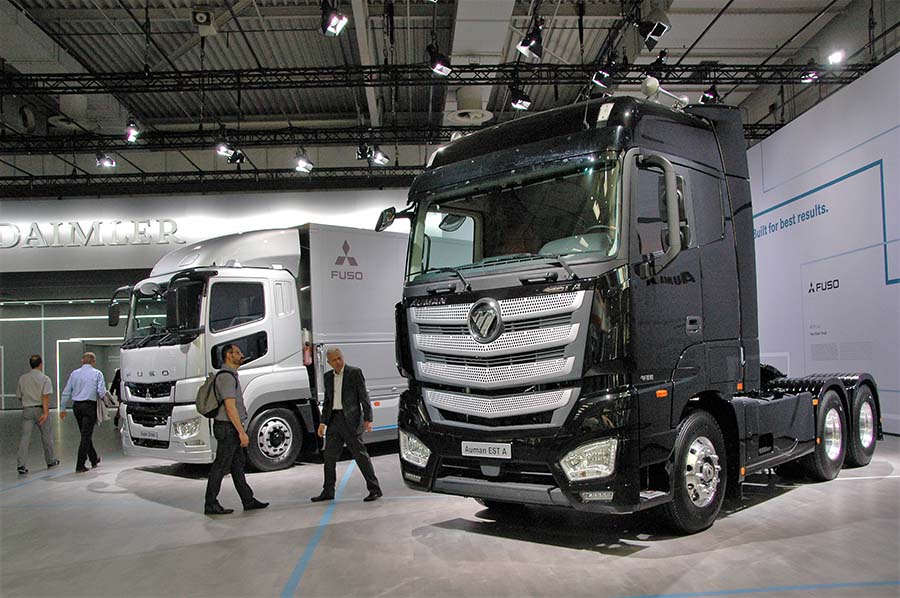 Such a spinoff has been rumoured before, particularly since the Daimler group began creating independent subsidiaries under its umbrella – market analysts quick to point out that this makes it easier to split them and list them separately.

It said that Daimler wanted to unlock the value of the truck unit – and other Ge...