It’s tight at the top 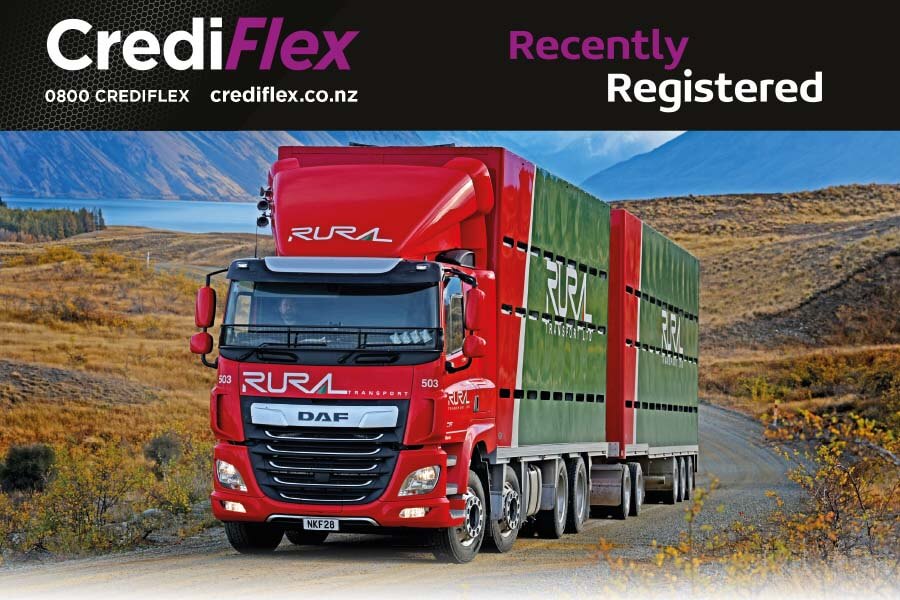 
New Zealand’s heavy truck sales had another solid month in May – although still well below alltime record level…as the effects of COVID-19 continued.

The contest to be No. 1 make for the year in the overall market (above 4.5 tonnes gross vehicle mass) tightened up in May – with FUSO outselling longtime market leader Isuzu for the month...and closing to within five... ... 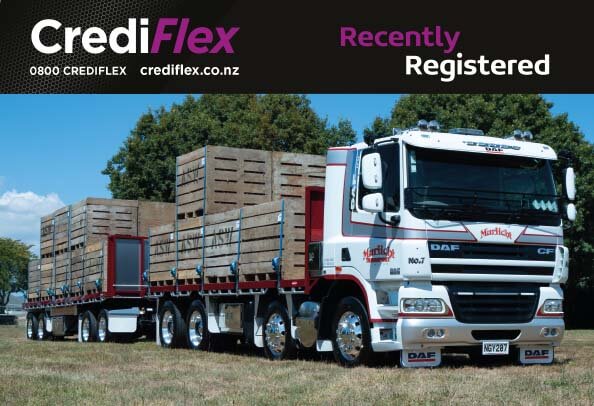 
Remarkably, the New Zealand new truck market is returning to normality – with registrations in April falling just 4.5% short of the alltime record for the month.

Following a March performance that was a new record, April’s registrations in the overall market (all trucks with a GVM over 4.5 tonnes) totalled 382, just 18 shy of 2019’s April benchmark.

That was promising, particularly in comparison to the COVID-ravaged April 2020 market (when the industry saw just 89 new trucks registered). 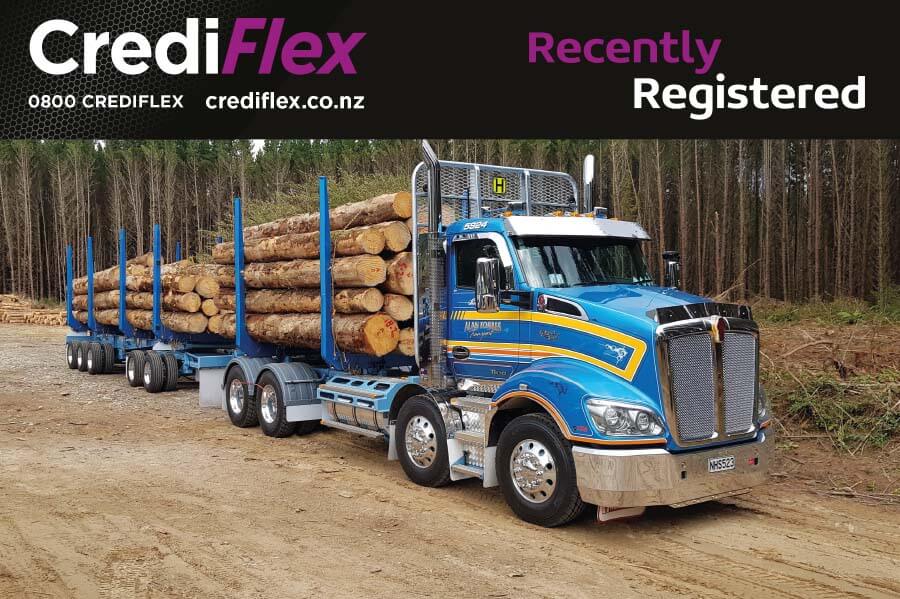 
Hard on the heels of the trans-Tasman travel bubble being confirmed by the Government, came positive signs in New Zealand’s new truck and trailer markets.

Maybe, just maybe, the industry is returning to some semblance of pre-COVID 19 normality.

It also improved on the 495 registrations back in March 2019 – a time when COVID 19 was still many months away from even entering our vocabulary. And that has made this March performance... ... 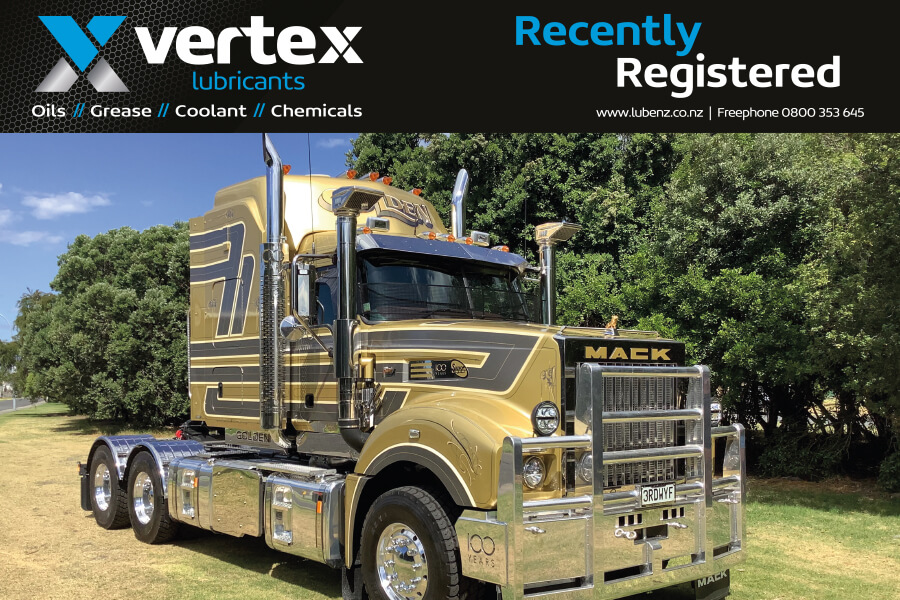 There was little comfort in the fact that the 321 total of new truck registrations in the overall market (4.5 tonnes to maximum GVM) for the month was 26 up on January’s disappointing tally – and also narrowly topped February 2020’s total.

But, keeping it real, in comparison to the alltime best February sales, achieved in 2019, the February 2021 figure was 68 trucks and 17.5% behind that 389-truck milestone.