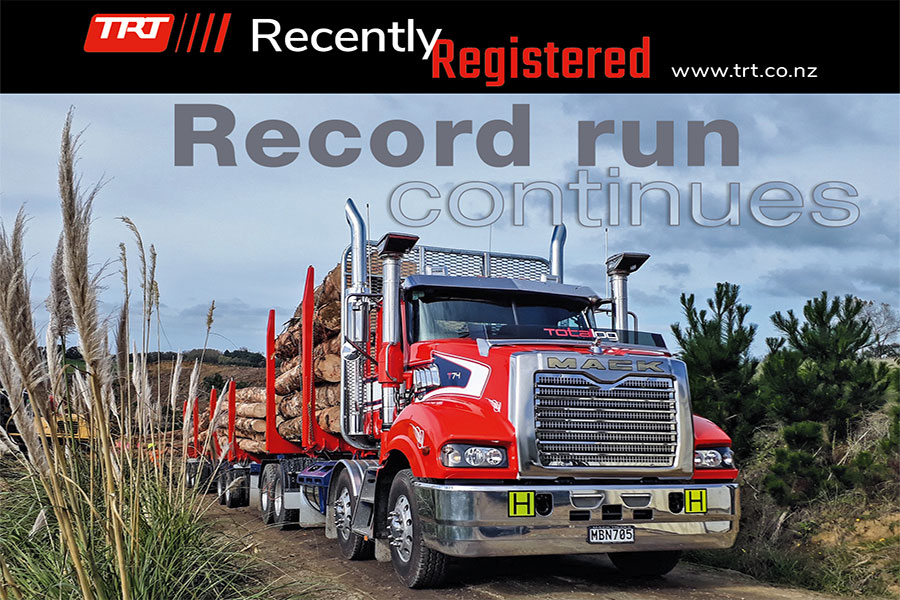 Four hundred trucks were registered for the month in the overall market (trucks with a GVM of 4.5 tonnes or more), taking the total sales for the first four months of the year to 1700, according to official NZ Transport Agency data.

That was a 7% improvement on the previous best-ever April registration tally – the 372 recorded last year.

The YTD total at the end of April was also an alltime best – an 8.4% increase on last year’s 1557 registrations. 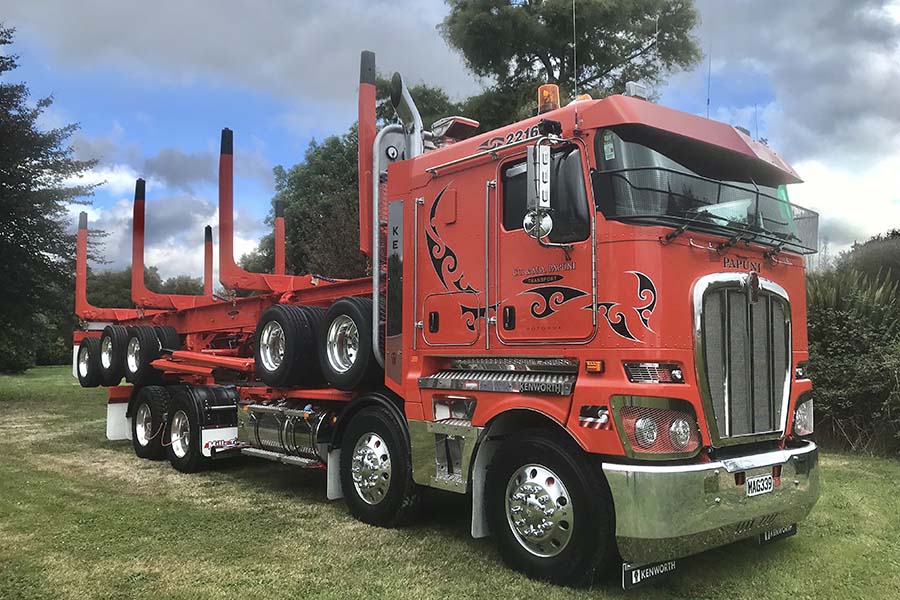 New Zealand’s new truck market continued to run at record levels in March – with the overall market’s best-ever figures for the month.

The 1300 trucks (4.5t to maximum GVM) registered to the end of March was also the best first-quarter performance ever, almost 10% better than the old mark.

The trailer market, while still buoyant – with 153 March registrations – was eight short of last year’s record March and the 371 YTD total was also down on last year’s 384.

New truck registrations for the month in the overall market (all trucks above a 4.5-tonne GVM) totalled 389….just six more than the same month last year, which was the previous February alltime best.

On top of a recordbreaking January, the February regos guaranteed another record – the 805 2019 sales to the end of February easily beating the 721 for the first two months of 2018. 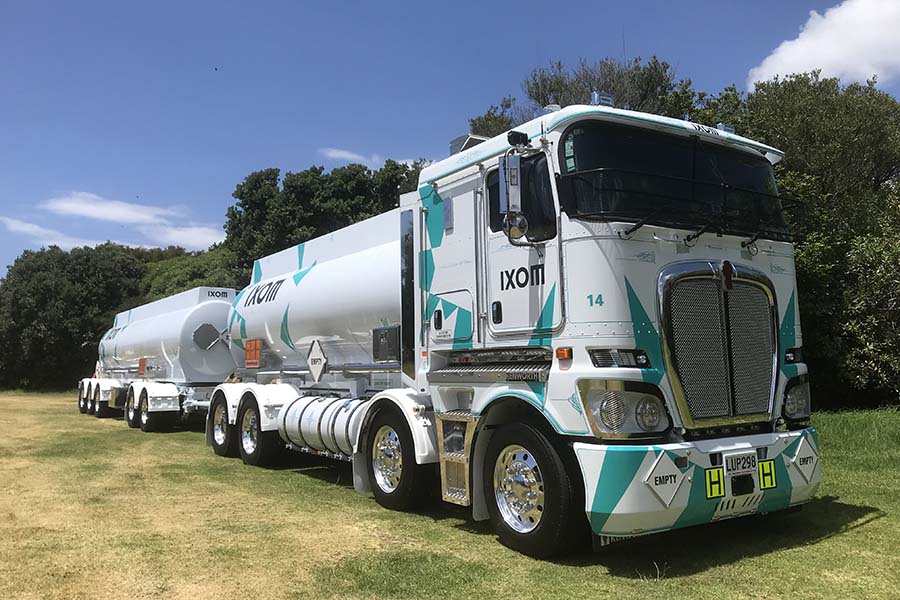 After a disappointing end to last year’s heavy truck sales, which saw New Zealand’s new truck market narrowly fall short of its best-ever year, 2019 has seen the market rebound – with a recordbreaking January.