Record start to the year


After a disappointing end to last year’s heavy truck sales, which saw New Zealand’s new truck market narrowly fall short of its best-ever year, 2019 has seen the market rebound – with a recordbreaking January. 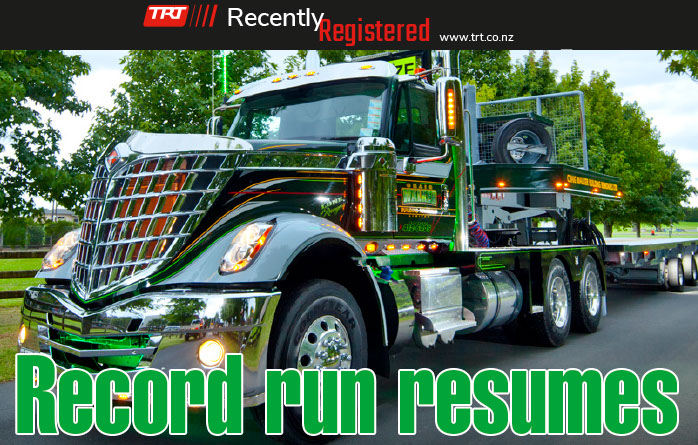 
The New Zealand new truck market returned to its record-breaking form in April –rebounding after its months-long streak of new monthly alltime bests cameto an end in March.

The bounce-back saw 372 trucks with a GVM of 4.5 tonnes or more registered in April, according to official NZ Transport Agency data.

The trailer market was at even better levels, with the 146 registered in April setting the new benchmark, 11% and 15 registrati... ...