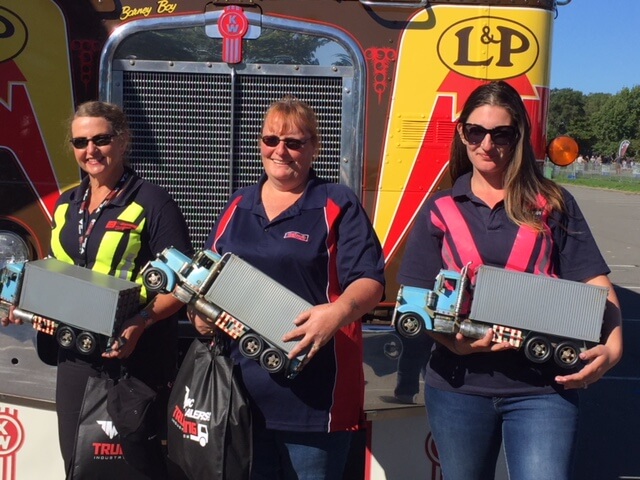 "WiRT has had a great 6 months getting out and about," says Morrison. "Recently we had a presence at the TMC Truck Show in Christchurch and it generated a lot of interest in Road Transport as a whole which is what we are about. Yes we encourage Women and Youth but it's about our whole industry."

This is especially important as the road transport industry continues to age. Everyone has a place be they young or old; male or female.

"Teachers and Careers advisors do not know what we do and it's always been said they have got so much across their desks they don't read everything. So we have to make it easier to get the info. There's our challenge," says Morrison.

What is very encouraging is the diversity of professions that young people are interested in getting into.

During the event, we signed up plenty of people to join the WiRT movement and punters posed in front of the WOMAN truck on display."

WiRT are constantly on the move with talks and seminars across the country.

"We plan to be at the RTA conference in Twizel in June and keep on with our regional meetings." 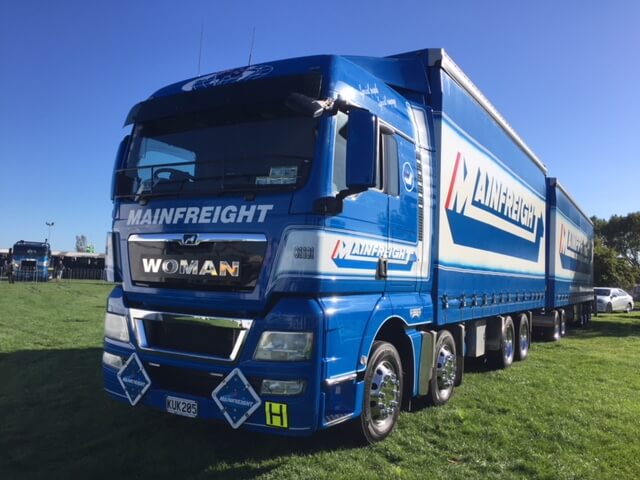