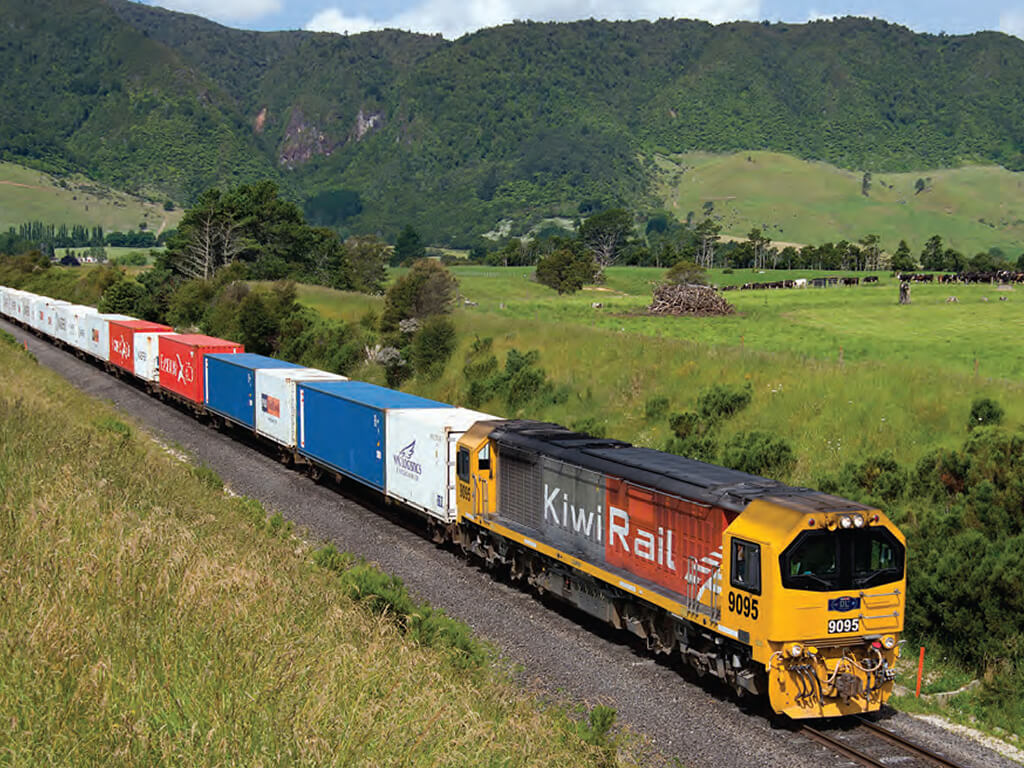 The first train to travel on the Napier to Wairoa line in six years is the start of a plan aimed at eliminating 5,500 truck road journeys each year, says KiwiRail. However, some remain suspicious of this figure.

The first train to take freight on the reopened track to Eskdale started its trip with a Ratana brass band and official blessing in a ceremony at KiwiRail's Ahuriri depot yesterday morning.

The train was freighting a load of crushed rock to be used as ballast in the development of the track to Wairoa.

Forestry Minister, Shane Jones, was ecstatic about the development: "It's symbolic, we're laying down the foundation stones for a brighter future."

However, despite the government's big aspirations for a project such as this, some may find the figures to be rather ambitious.

"It will be interesting to see if people go for it" says NZ Logger magazine editor John Ellegard.

To achieve 5,500 fewer truck movements per year the rail would have to be carting most if not all of the logs departing the area.

"I would think the figure would be closer to 15 or 20 percent of the total freight task," says Ellegard. "Which would be under 1,000 truck movements removed from the road."

One of the largest problems with this plan, according to Ellegard, is the double handling of the logs.

The logs would theoretically only be carried approximately 15 kilometres from the forests to the railway where they would be unloaded, reloaded onto a train and travel the next 70 kilometres on the railway. A process that may increase travel time and cost of shipping the logs.

KiwiRail had been granted $5 million from the Provincial Growth Fund to reopen the line after it closed following storm damage in 2012.