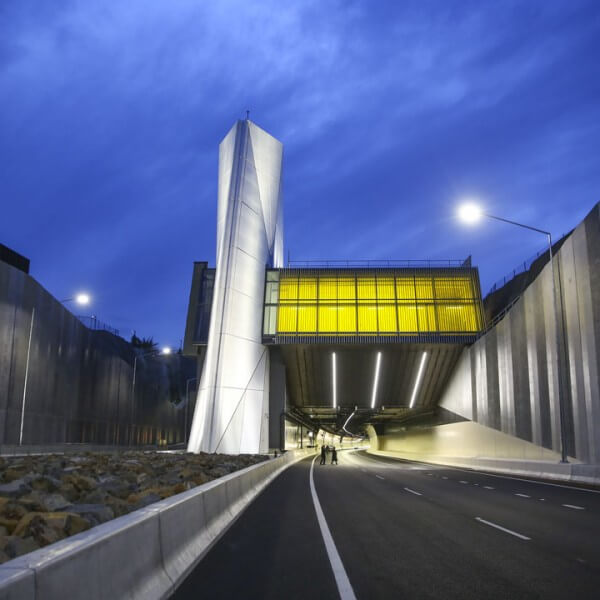 The NZ Transport Agency says changes to variable speed limits around the Waterview Tunnel will be introduced from July. The proposed changes on State Highways 20 and 16 will allow maximum speeds of 100km/h in certain driving conditions. This will allow heavy vehicles to travel 10kmph faster in certain areas.

"Following a comprehensive safety and operational review of the area and consultation with key partners and the public, we are planning a phased roll-out with the first of these changes occurring from July", says the Transport Agency's System Design Manager, Brett Gliddon.

The changes to increase the variable speed limit from 30–80km/h to 30-100km/h will be introduced in two phases.

The first phase is planned in the following locations:

• Including all on and off ramps connecting to local roads

The speed limit on the approaches and inside the Waterview Tunnel (including the connections from SH16 to SH20) will remain at a maximum of 80km/h to help manage the higher risks associated with an enclosed tunnel environment.

The second phase will extend the variable speed limits on SH16 towards the central motorway junction:

• Including all on and off ramps connecting to local roads.

Hopefully, for the sake of road transport operators, this will speed up freight around this area, if even by a small amount. Unfotunately, this is likely to have little effect in rush hour traffic what the area really needs is the East-West Link