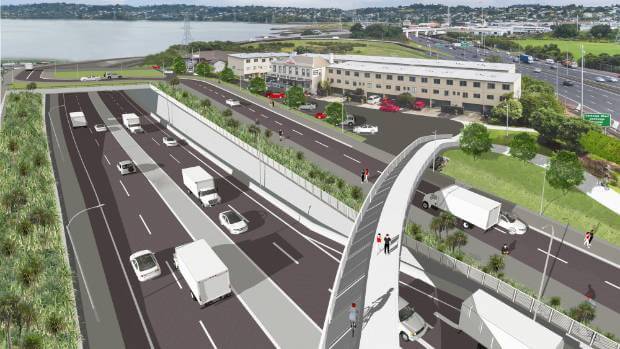 "Communities around New Zealand that were looking forward to new safe motorways when the second tranche of RONS was announced now have no idea of the future for those routes," says Shirley. "It is critical that the Government announces its specific intentions as soon as possible."

"Many of the RONS projects shelved by this Government were planned for stretches of state highway with significant safety issues. It is therefore not unreasonable for local communities and transport operators that frequent those highways to be provided with some certainty over the Government's intentions. At the moment everyone is in the dark."

"Highways such as Katikati to Tauranga and Te Hana to Whangarei have seen a number of fatalities in recent times," says Shirley. "Unfortunately, proposed projects for those routes seem to have been postponed indefinitely, despite the exemplary safety record of the existing RONS."

"While the Government's rhetoric is that the RONS projects are wasteful spending and that the new safety programme will be spread more broadly and be more effective, concerned regional communities have yet to find out what that will mean for their stretch of highway. It is time the Government let them in on their plans."