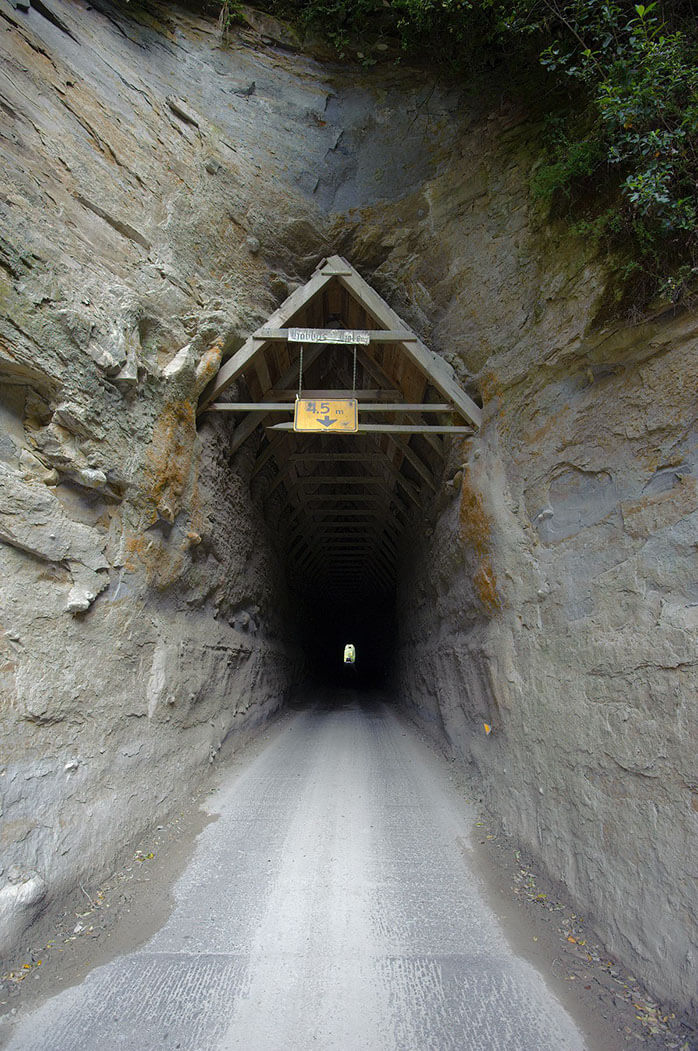 The appraisal of the economic value that the road has to the Taranaki region could result in multi-million dollar upgrades to the road.

"Connecting Stratford with Taumarunui for about 149km, SH43 is an increasingly popular road trip for visitors," Shane Jones said.

"It is also an important freight route for beef, lamb and dairy products, a burgeoning local Manuka honey industry and a number of Radiata pine forests, which are due to be harvested in coming years.

"A 12km section of the highway through the Tangarakau Gorge remains unsealed. Sealing this area would boost its value as a link between Taranaki and the central North Island, and could play a role in bringing more visitors to the region."

This would be a big boost to tourism in the area but also to the transport industry.

The upgrade would also bring huge relief to truck drivers. The stretch of road goes through some beautiful New Zealand scenery; however, some of the road is unsealed and tricky to navigate. This increases the chance of accidents, especially encounters involving tourists who want to go see the sights but aren't so familiar with New Zealand roads.