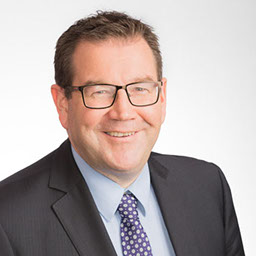 It has been a busy week in parliament, the Labour-led government released a surprisingly conservative first budget outlining its planned spend. Also, in the face of rising fuel prices, the government refuses to back down on the new regional fuel tax to much criticism from the opposition.

The budget affirms the level of capital expenditure over the next four years, trimming $300 million of funding from the New Zealand Transport Agency while adding another $900 million for district health boards and $300 million for education.

NZTA spending is still the biggest at $6.4 billion over the forecast horizon, although the new government's aversion to building roads has seen it back other modes of transport.

In other news, the government has refused to back down on its implementation of a regional fuel tax despite skyrocketing fuel prices.

The cost of 91 octane in Wellington and the South Island hit $2.30 a litre last week, beating the previous high set in 2013. Along with 91 and 95, the national cost of diesel has increased by 21c per litre in the past two months.

Crude oil prices have been rising globally while the New Zealand dollar has fallen, making the cost of fuel more expensive.

The government will introduce a regional fuel tax in Auckland from July.