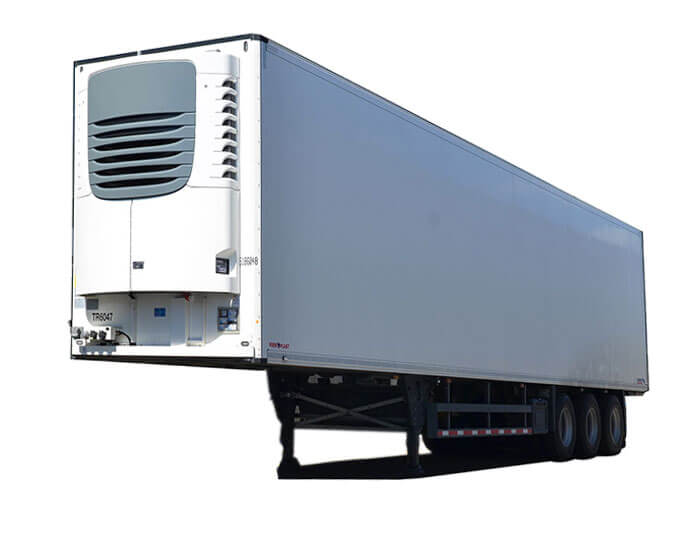 After many warnings from both the trucking industry and from manufacturers the NZTA is finally proposing a clamp down on skid plate inspections.

The Agency has planned on introducing mandatory inspections later this year.

Documents released under the Official Information Act show that some in the trucking industry have been concerned for years about this issue.

The OIA documents revealed that the Transport Agency were alarmed and under pressure. Naturally, worn skid plates are an issue for both the truckie and other motorists. If the trailer detaches it could move erratically across the road, potentially hitting other motorists or causing the driver of the truck to take evasive action.

The NZTA released a safety alert three months ago about 1000 refrigerated semi-trailers, around the same time as the concerns over the safety of drawbars certified by Peter Wastney fiasco were expressed.

The OIA response reveals that Halls Transport had in the past raised concerns about the design and safety of the semi-trailers with MaxiTrans.

MaxiTrans said it had its own concerns for safety given the "high number of failures on these units…Several operators operate these units and may not be aware of the skid plate failures which they have had in their fleet," a report said.

By mid-2017, going by information released under the OIA, Transport Agency chief adviser of certifications Jim McDonald was disgruntled.

"Once again the review process is being used wrongly to correct issues such as this," says McDonald, "If we have evidence/statements then the agency should take action…"

Principal engineer for heavy vehicles Don Hutchinson emailed: "Some kingpins that were certified managed to leave the factory with only tack welds and some front ends of semi-trailers are breaking up quite early in life."

Following this back and forth, there was no safety recall.

Seven months after this the safety alert was released by the NZTA. the alert informed road transport operators to continue to do close daily checks on their vehicles and recommended getting a closer inspection by a certifier.

"All skid plates fitted on MaxiTrans trailers at the time of manufacture, regardless of year, have been compliant with the relevant industry standards," it said.

MaxiTrans was in the process of contacting owners of 301 semi-trailers made between May 2011 and March 2013, to aid them in getting the vehicles inspected.

The company has so far checked 96 and found three compromised skidplates that required replacement, all three trailers had 800,000km travelled on them.