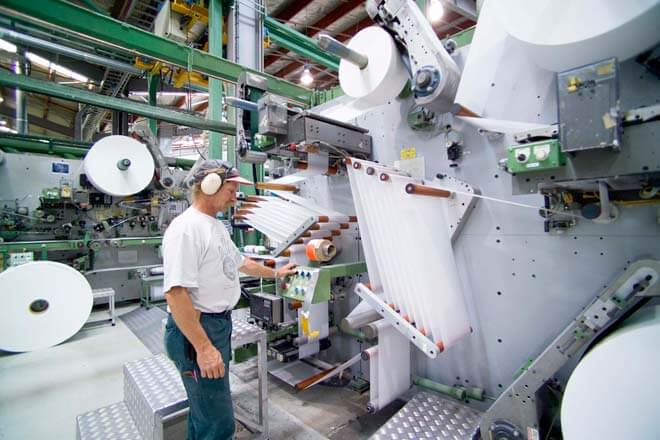 The report included developments in transport, logistics and machinery.

The tome of a report, Beyond Commodities: Manufacturing into the Future, was released on Tuesday by economic development minister David Parker and is the most comprehensive on New Zealand manufacturing to be published in a decade.

The manufacturing and equipment sector has seen considerable growth and the report puts this down to the amount the industry spends on research and development. This is especially the case in the manufacturing of motor vehicles, trailers and semi-trucks.

The report also identifies a number of challenges for manufacturers, including difficulty finding skilled tradespeople and a lack of scale relative to international competitors.

"Manufacturing is crucial to boosting jobs and growing our exports, particularly where New Zealand enjoys a comparative advantage. The sector's potential is clear, and we need to devote more of the country's resource it."