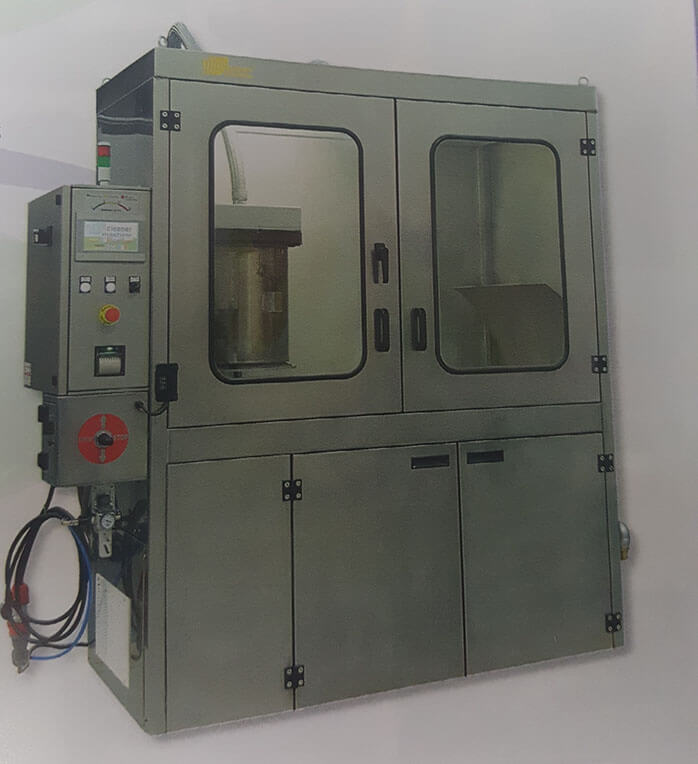 Enviro-Exhaust NZ, a division of Diesel Services NZ, this month unveiled their new specialised diesel particulate filter (DPF) recovery machine the only one of its kind in the country.

The Enviro-Exhaust is a purpose built DPF recovery machine that claims to clear out blockages and restore the DPF upto 98 percent of its original condition.

Marty Kemp of Diesel Services says that he has seen a worrying increase in the number of their customers having blocked DPF issues.

"Recently we have seen a large number of these reoccurring DPF issues cropping up. In some vehicles the automatic reburn system that each vehicle is programmed to do isn't being completed, leading to a blocked DPF," says Kemp

If the automatic reburn system fails to complete consistently, the truck will eventually have to be taken in to have it forcibly reburned or forcibly cleaned.

"There were other methods that we had tried to fix these issues but found them to be unsatisfactory in the long run, from there I looked into a specialized machine that was purpose built to fix this issue and my research led me to this machine out of Italy," says Kemp