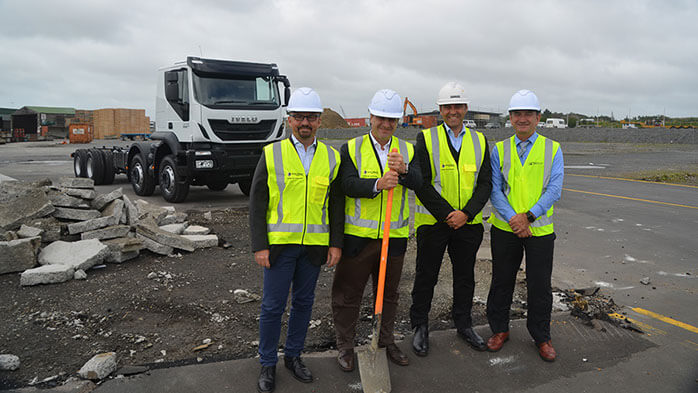 Two executives of Iveco New Zealand have left the business in quick succession leaving the company to quickly recruit internally to temporarily fill the positions.

In the interim, the responsibility of New Zealand management will be handed over to Daryl Thompson. Thompson has most notibly been the dealer principal for Iveco Sydney for several years, and more recently has been the company's network development manager for Australia.