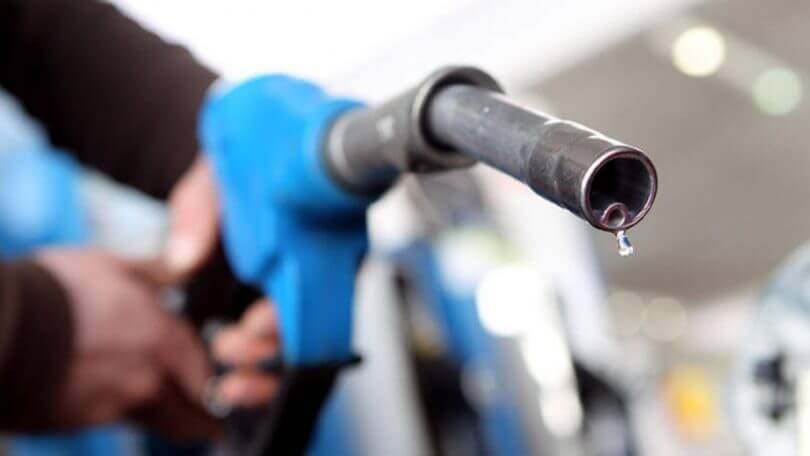 Most people don't want to pay a new fuel tax but do want the government to make roads safer and increase access, a survey funded by Chartered Accountants Australia and New Zealand (CA ANZ) has shown.

The government is proposing to raise petrol excises by between 9 and 12 cents a litre over the next three years, alongside the 11.5 cents per litre regional fuel tax in Auckland likely to begin from July.

The survey of 750 people, conducted by Ipsos for CA ANZ, showed that 49.6 percent of respondents wanted improvements to roading to come from the current land transport budget with less money spent on other projects, CA ANZ said.

Some 36 percent thought it should be funded from general taxation, 25 percent said funding should come from other sources such as congestion charges, regional fuel taxes or tolls, and 14 percent supported an increased fuel tax. Nine percent of respondents said they disagreed with the government's goal of improving roads. The percentages add up to over 100 percent because respondents could select multiple answers.

Respondents were more positive about the government's $1 billion Provincial Growth Fund, with 45 percent in favour of the spending, 21 percent opposed, and 34 percent not sure.

Most respondents believed they were paying the right amount of income tax, at 59 percent with 34 percent believing they should pay less, and many supported increasing or introducing other taxes. A total of 44 percent of respondents supported capital gains or wealth taxes, 31 percent said excise taxes such as those on alcohol, tobacco and fuel should rise, 30 percent thought company tax should be increased, 24 percent were in favour of environmental taxes, while 29 percent of respondents said no taxes should be increased or introduced.

CA ANZ tax lead for New Zealand, John Cuthbertson, said this was nimbyism, with just 4.3 percent of respondents in favour of lifting GST.

The government has said that the 'family home' won't be subject to capital gains tax, meaning most people won't be affected, Cuthbertson said.

"Our company tax rate, at 28 percent, is already above the OECD average and there are signs you can only go so far with some excise taxes such as tobacco, and it seems judging by the results of our survey, fuel tax."

The average combined corporate tax rate in the OECD is 23.9 percent, according to data from the organisation's website.